Fortune has a very interesting article that spans many markets which includes Las Vegas. This is also supported with some statistics from Moodys. In the early 2000s investors, who were often home flippers, targeted fast-growing Sunbelt cities like Las Vegas. That speculation crushed Las Vegas once the housing bubble popped in 2008. Those investors were the first to run for the exits back then.

My loafers on the ground observation doesn’t agree with their “correction” assessment. The worst is not over. One of my investors has been trying to unload a property since July and we have dropped the list price by 20% and still no offers. Even if they drop it another 15%, it’s not likely they will get an offer.  My investor is so disappointed they are going to just put it back on the rental market and try to catch the next train stop. Probably 15 years or so from now. 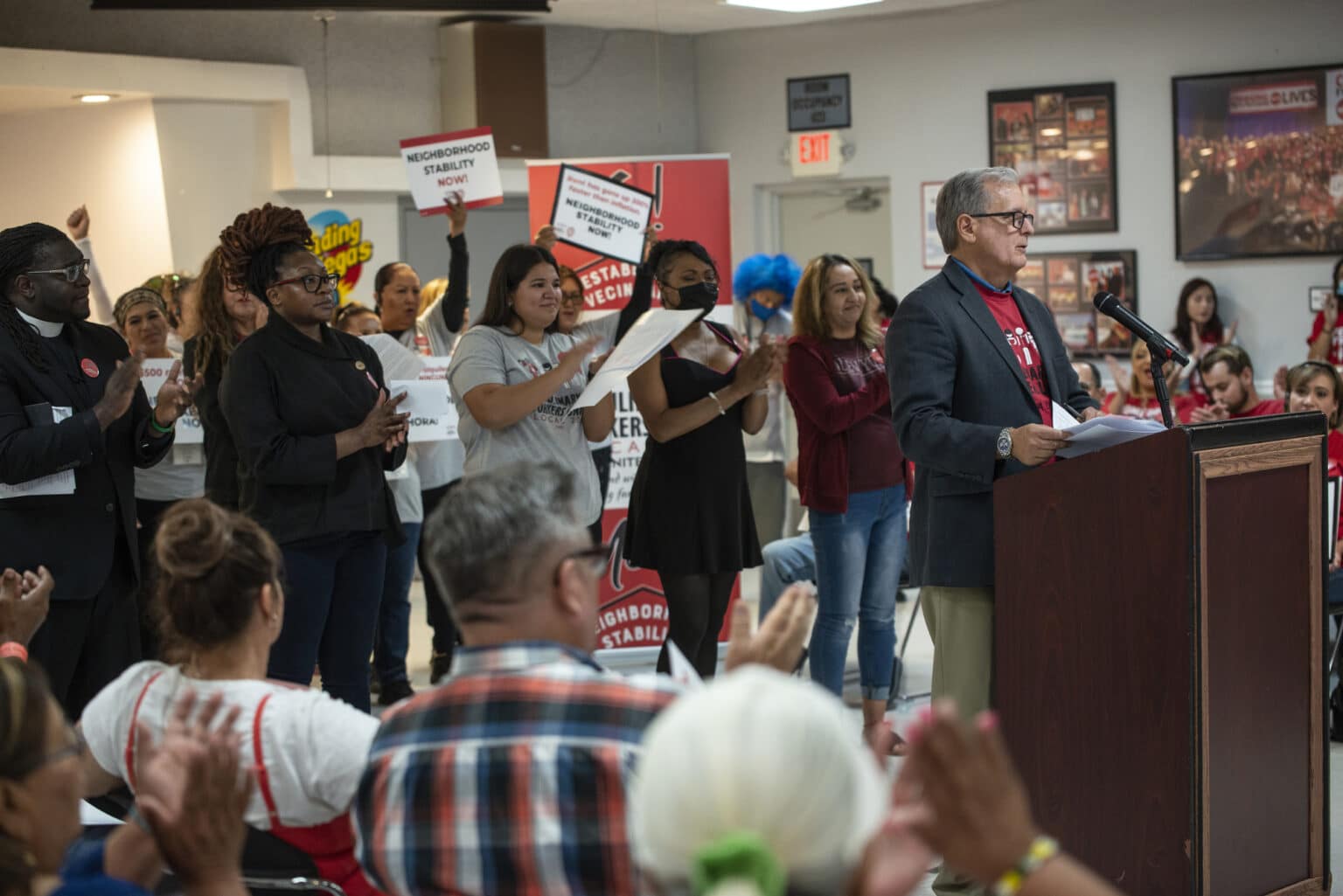 If Sisolak is voted governor again, we will see more initiatives for rent controls across the state. He is in bed with all the unions and Sisolak will push for rent control across the state. I think Joe Lembardo has a fighting chance of beating Sisolak. However, the firm stance the Republican party has on “Pro Life” is not helping any of the Republican nominees. More socialists are going to get voted into office if they keep hanging their hat on that issue. Making voters choose between socialism and abortion rights is ridiculous.

This means no cell coverage -> no nada. Limestone Investments has an amazing team that makes me look good. These people are really the ones behind all the great reviews we have. There is nothing they can’t handle.  Here are the peeps running the ship while I’m away:

This is old news but I get 3 calls a week from people who want to play this game.

Not only are we witnessing a sudden downturn in bookings, Clark County is set to slash short term rentals. Next week, the council will probably institute these draconian measures:

They will be issuing only about 3,000 licenses with a lottery system. Since there are about 12,000 unlicensed operators, 9,000 short term rentals will be hit by a bus by spring of next year.